Writing Poetry Vs. Writing A Novel 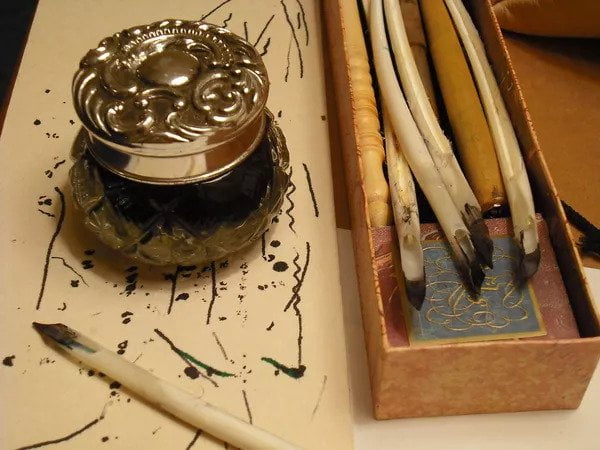 This post was originally published on the following link In its elemental form, poetry is a feeling that overcomes a writer, like a fever. It is instinctual, of the spirit, of the building blocks of sound, pattern, rhythm, and word.  I believe that poetry is embedded in everything, like primordial DNA that longs to be […] 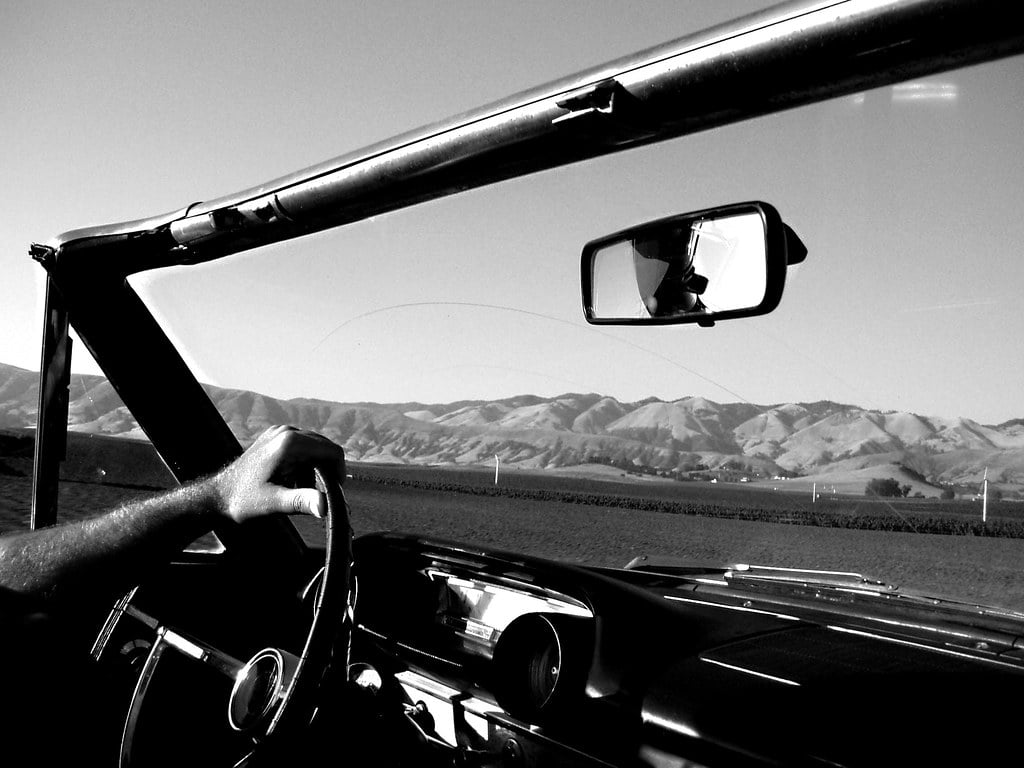 Today, it is official, I am ‘over-the-hill’.   Before e-cards were a thing (nobody had a computer then or knew about the internet), I remember shopping at Hallmark with my mother for a card for someone who had just turned 40.  I explicitly remember a picture of a hill on the front of the card and […]

Why Sequels are so Darn Hard to Write 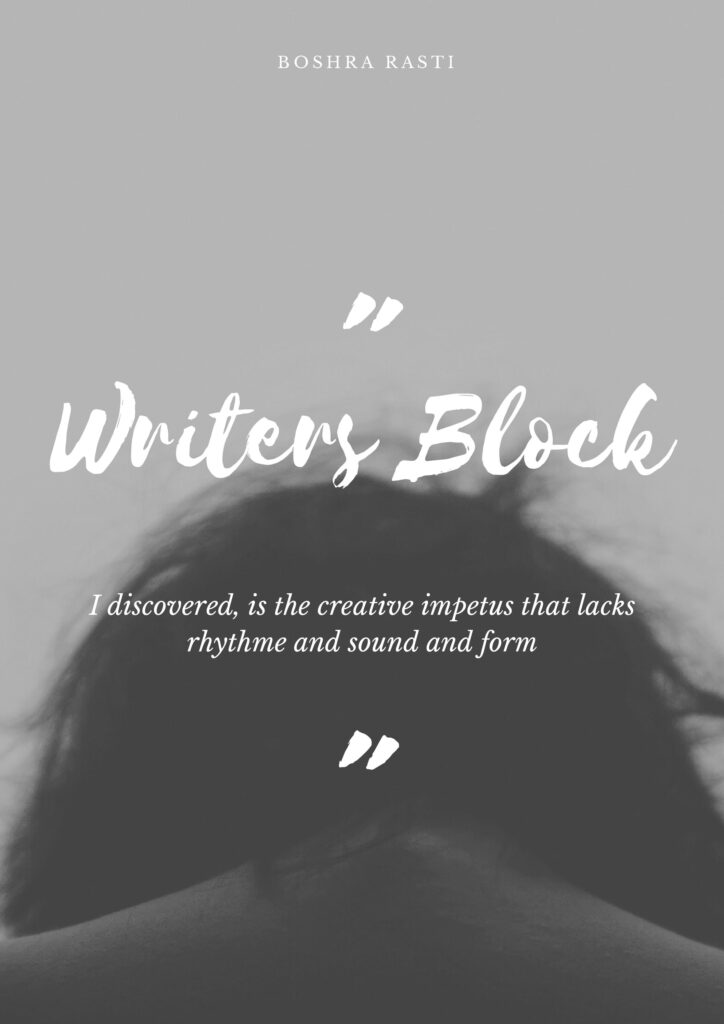 When I started Surrogate Colony over seven years ago, I had no idea that there would be a day when it would be published; and that people would actually like it. It is immensely challenging to write a novel. There are just so many aspects to consider: genre, character development, plot development, hitting all the […] 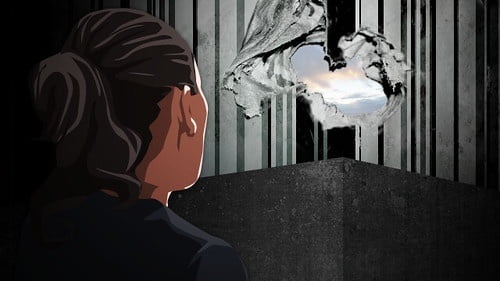 David Bowie: Changes What if we were able to developmentally edit our lives at the time of death? David Bowie’s song, “Changes”, has a line that reads: “Time may change me/ But I can’t trace time.” One of my big whys in life is why we can’t press the rewind button?  If life is a […] 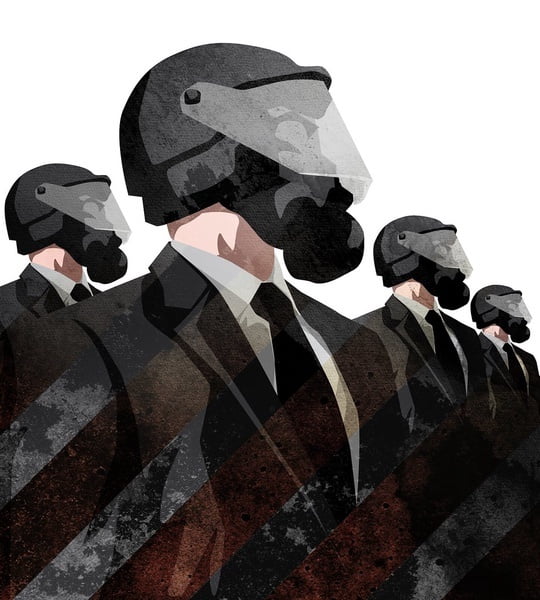 As a writer of Dystopia, I am disillusioned with war. Mostly because I see its connection to power. War isn’t the only method of power-mongers. Diplomacy is too. When you have power in the hands of those with wrong intentions, words can be just as deceiving as war.  I take refuge in poetry today. Today […]

A Romance Author: The Perfect vocation for an Author 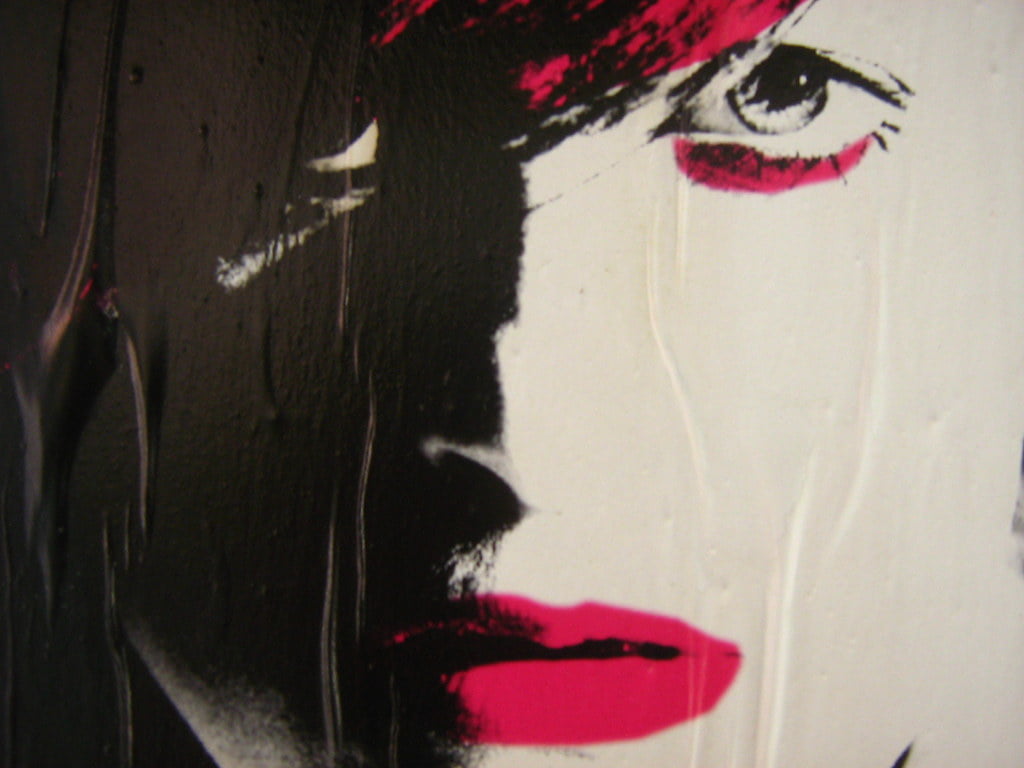 I was told, by an unassuming and well-meaning author early in my efforts to write professionally, that I’d make a good romance writer. As a female author, I’d make enough money writing love scenes, dreaming up those handsome hunks with six-packs who a  female character would pine-over, that I could feed my daughter as a […] 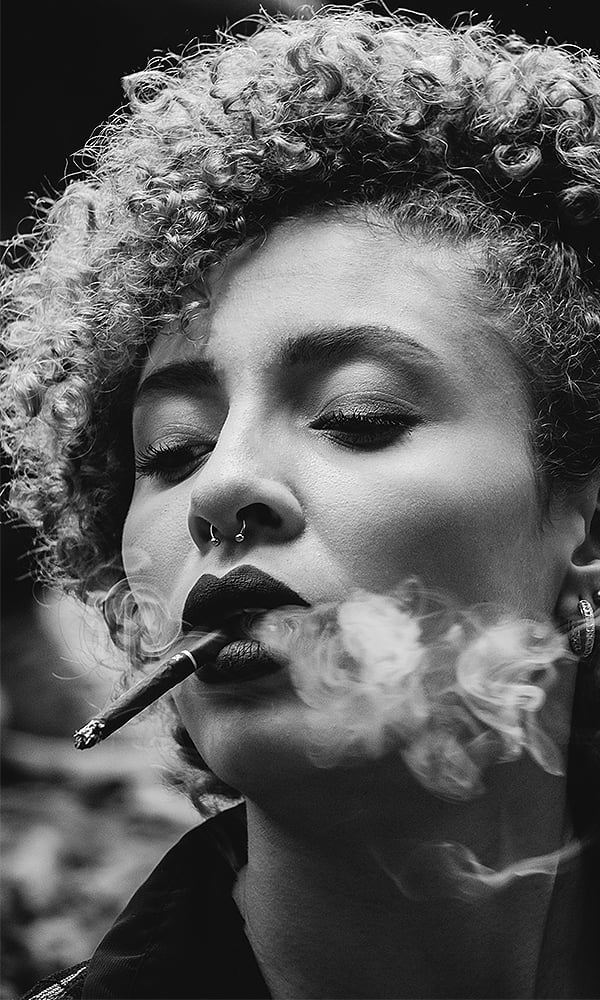 The Audible version of Surrogate Colony is now available. Why did I chose Elizabeth Peterson, a female, as the voice actress?  The answer is that there is an issue with representation in literature, especially  Science Fiction, Cyberpunk literature. Science Fiction is dominated by male voices and male characters. In my debut novel, Surrogate Colony, which […] 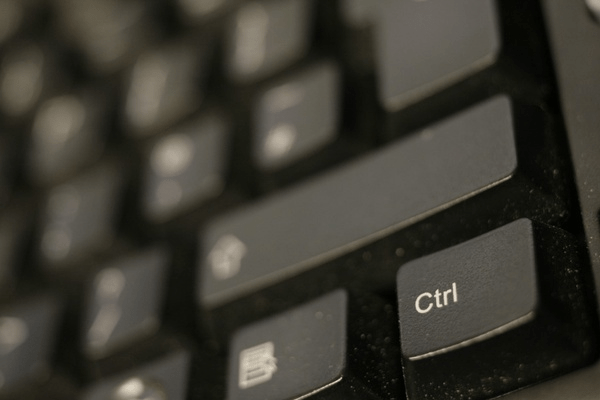 Surrogate Colony is a dystopian, post pandemic novel that is really a cautionary tale about the dangers of technology. I just read this morning that Bill Gates believes that by 2024 we’ll be having interviews and meetings in the “metaverse” . To me this is deeply disturbing, and quite cerebral to the point of nausea. […] 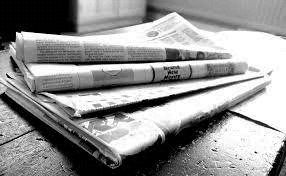 Here’s a fun and and funny interview I had with DelSheree the other day. Below is the transcript: When did you begin writing stories? It’s a really embarrassing thing to share, but I began writing out of childhood jealousy. There was this girl in grade 1 who was just what you would classify as the […] 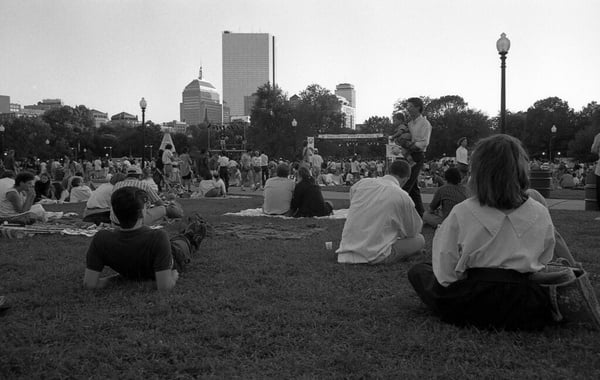 You can learn a lot about a person by their career choices and I think I’ve won the lottery associating with people who write for a living. What is becoming my contribution to a meaningful life, is interviewing people like DelSheree Gladden who is a dynamic and interesting person, as well as a USA Today […]